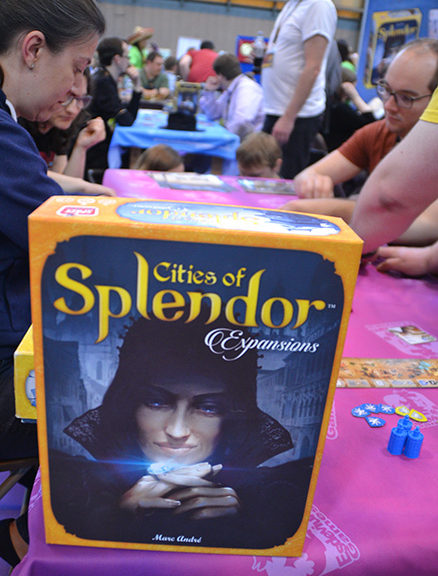 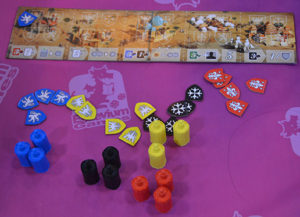 2 thoughts on “Splendor Expansion details released prior to GenCon”